Posted on November 10, 2009 by luitgardsofieloew

Nordkappmuseet is a smaller museum which presents Arctic fisheries and aspects of everyday life on the outer coast of Finnmark county, as well as the local history of the North Cape area.

The museum is located by the harbour in the centre of Honningsv√•g, only a few minutes walk from the Coastal Liner and the bus station. The museum was founded by the North Cape local history society in 1981, and from 1997 it was owned by the North Cape local authority. From 2006, Nordkappmuseet unites with the museums in Hammerfest, M√•s√∏y, Gamvik and Berlev√•g. The new company is called Museene for kyst og gjenreisning i Finnmark. The unit is organized as an inter-authority company with its central office in Honningsv√•g. Nordkappmuseet is entered by visitors from all over the world.

An important part of the museumwork¬†is the documentation of scorched earth tactic which was used by the German Army in 1944. Finnmark was burned down completely. In Honningsv√•g only the church remained. 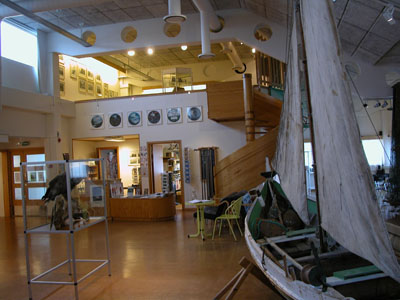 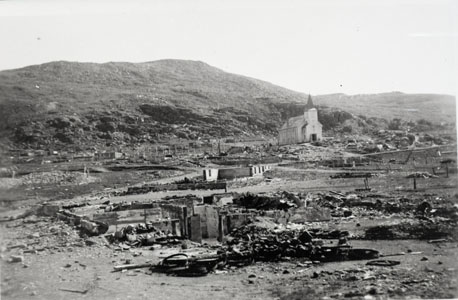